When it came to moving goods around, the horse and cart was still widely used until recent times. The Co-op Dairy, based in Far Cotton, still had 13 horse-drawn milkfloats in the 1960s and local residents remember the rag and bone man, George Gee from Rickard Street and Bert Matthews, the coal man, whose black horse was “mad as a hatter”.

Jack Onley, who died in 1997 at the age of 90, worked at the Co-op Dairy for nearly 50 years until his retirement in 1971 and had never driven a motorised vehicle until passing the test for a milk float.  Jack’s son, Jack, also drove a horse-drawn milk float for the Co-op Dairy. 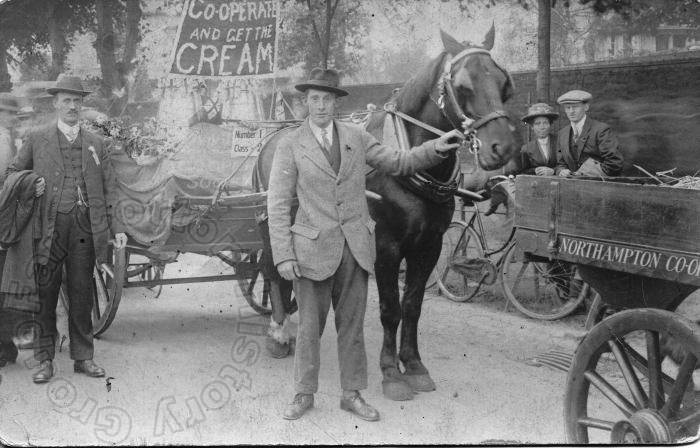 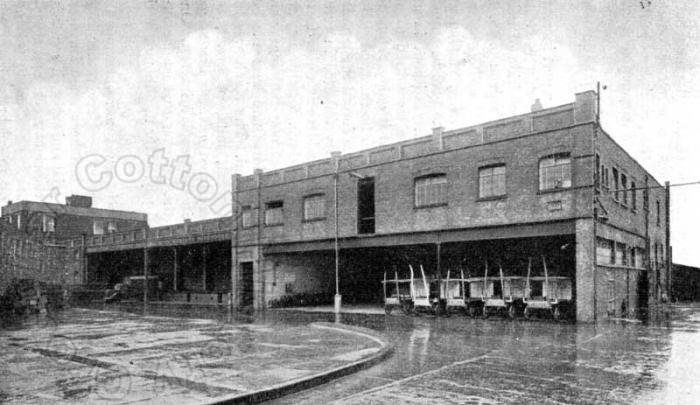 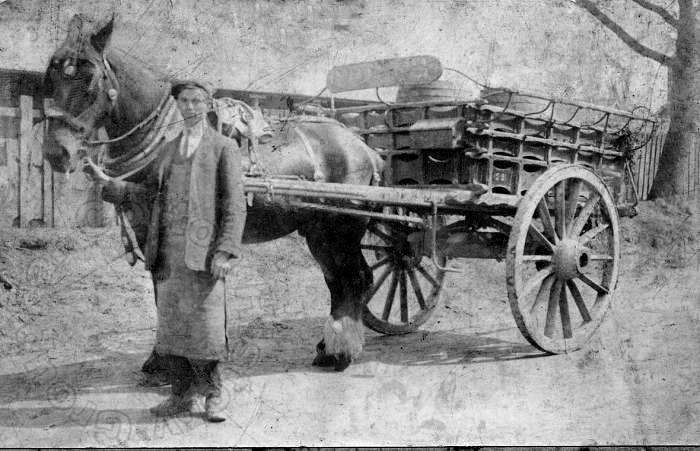 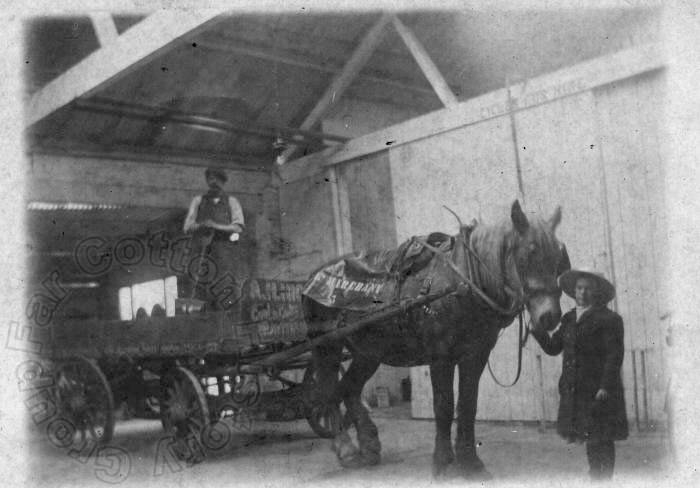 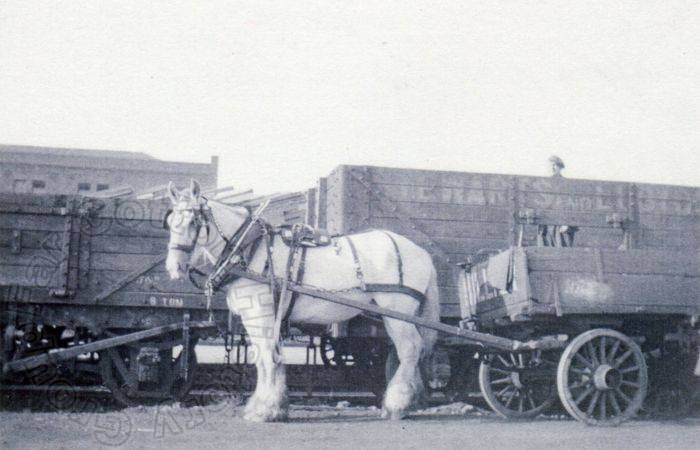 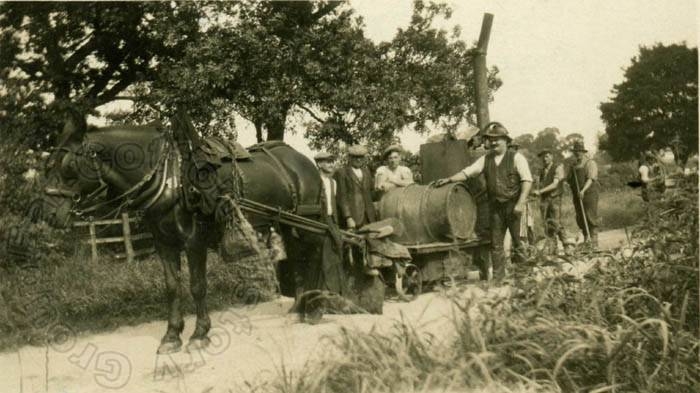 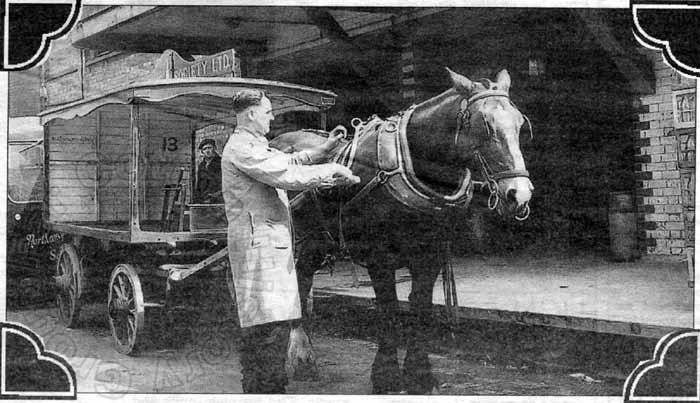 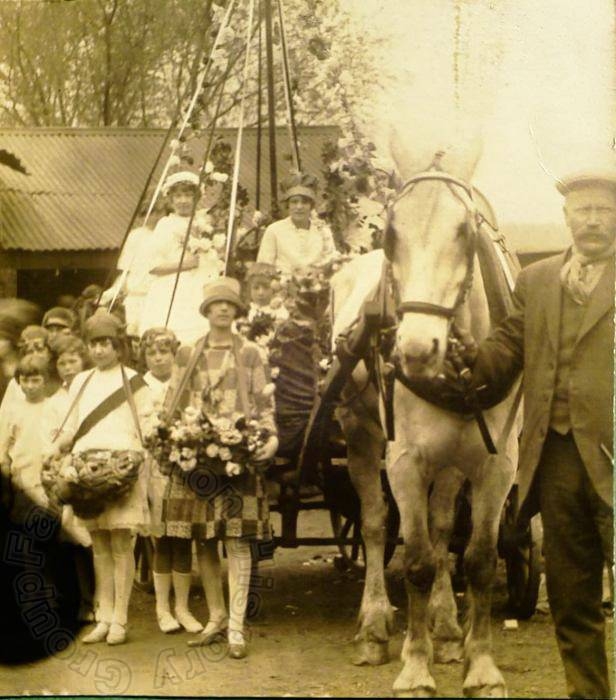 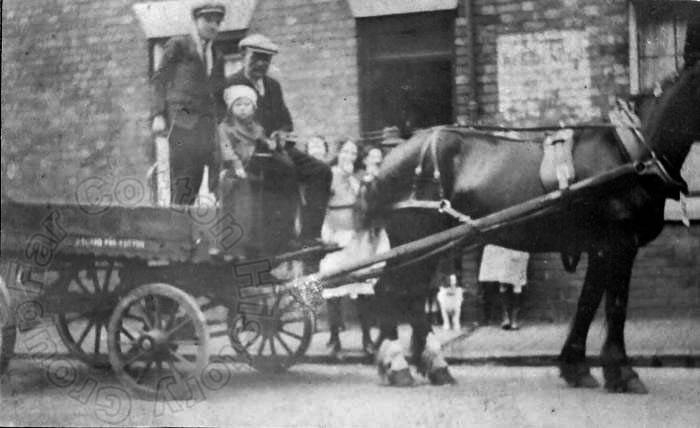 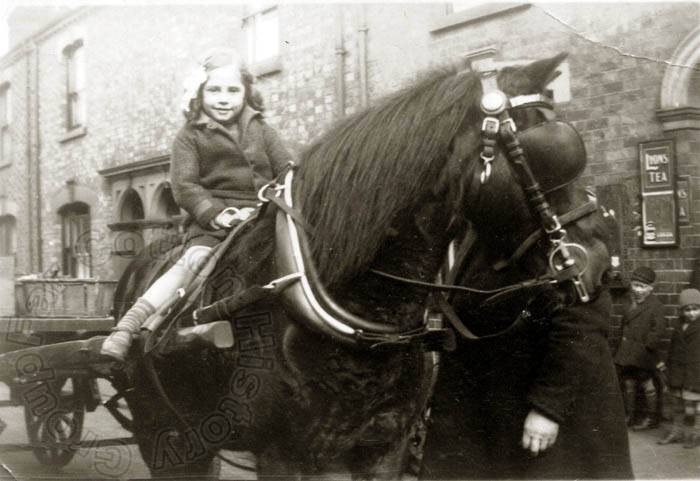 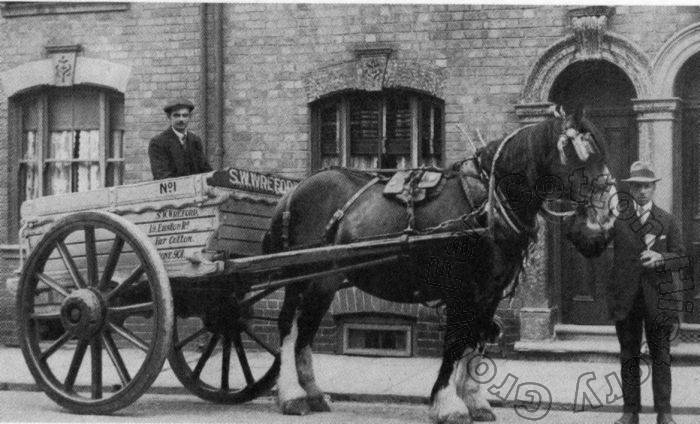 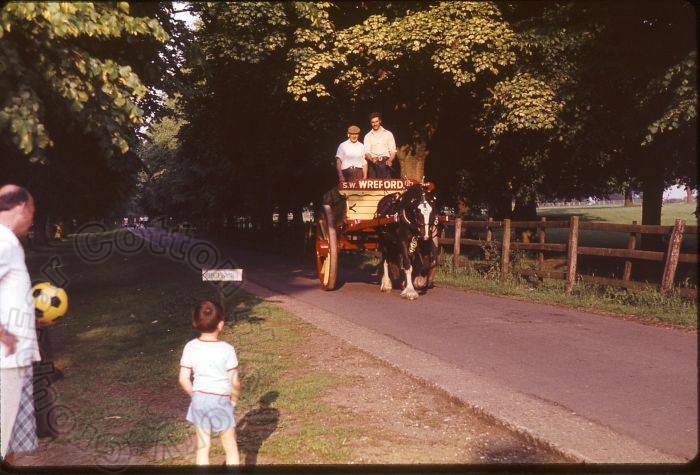