The Northampton and Peterborough Railway, with its station in Cotton End, was Northampton's first railway service.

The route of the line ran through Far Cotton, where the station was located. The line closed to passengers in the 1960s although it was still used by freight trains until the 1970s. The line and sidings in Far Cotton were finally closed in 2005. 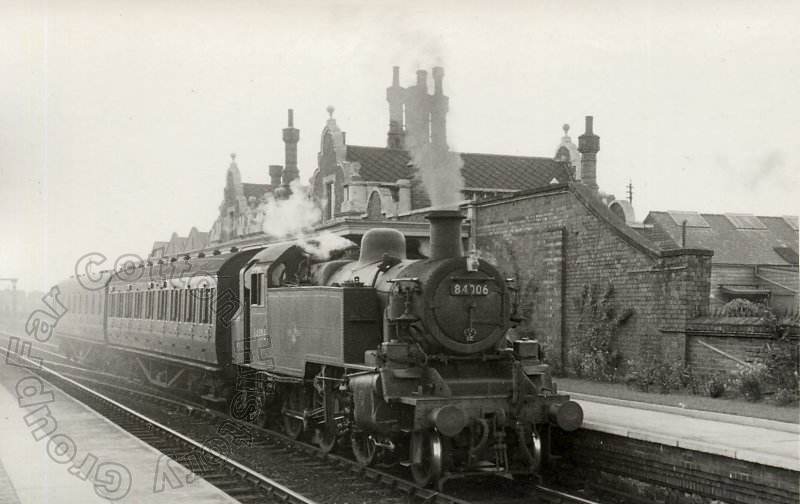 The steam locomotives were maintained and housed in the engine sheds on what became the site of Airflow Streamlines. There were six key areas of work: cleaning out the ash; washing out the boiler; stocking up the coal; topping up the water, and repairs and maintenance. On New Year's Eve the drivers and firemen would all get in the engines and sound the whistles as the clock of St Mary's Church struck 12.

Aerial view of the steam shed at Far Cotton. 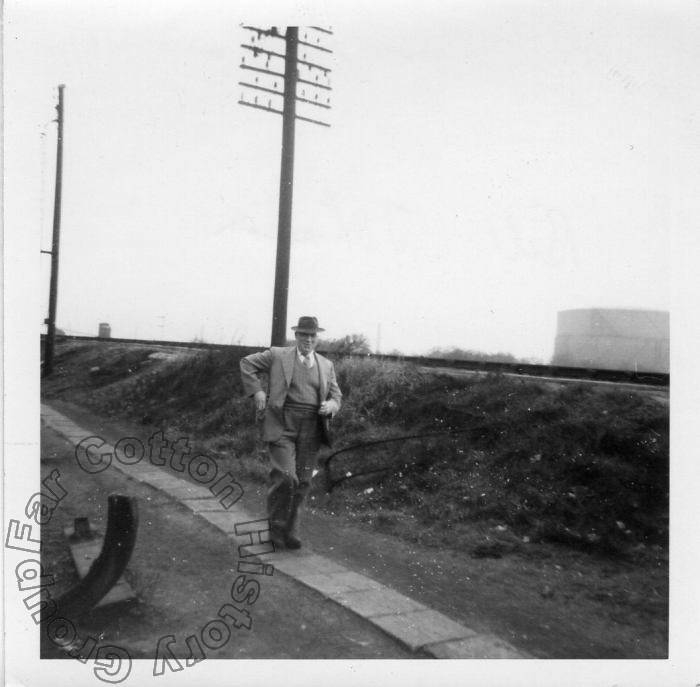 Built in 1927 (and withdrawn from service in 1962), the LMS Royal Scots class locomotive no. 6147 was officially renamed The Northamptonshire Regiment. Workers at the Far Cotton sheds can be seen here preparing the locomotive for its big day.

The naming of The Northamptonshire Regiment 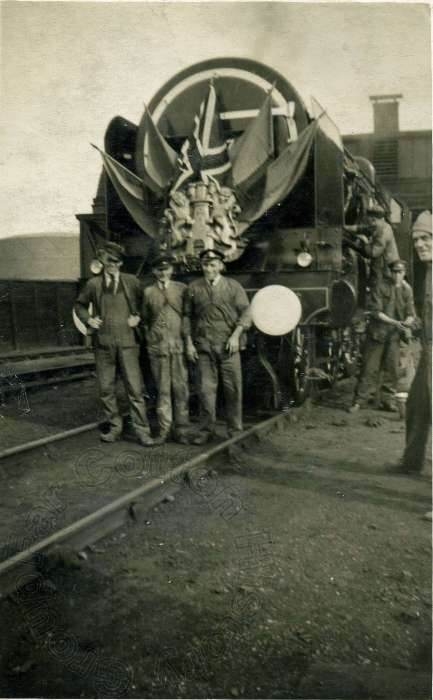 The naming of the train The Northamptonshire Regiment at the Far Cotton sheds.