Like most people, or so I imagine, I have little recollection of my very early life.  Such memories that exist seem to be of isolated events and I’m not sure whether I really remember them or they exist because others have recounted them so often to me.

I entered this narrative in April 1952, born at 31 Briar Hill Walk, the last of my father’s children.  I was to spend roughly 20 years south of the river, before escaping.

The Far Cotton of my childhood was a clearly defined area, containing the Recreation Ground, St Mary’s Church, the Tivoli cinema, the engine sheds, a number of shops and pubs and three schools.  Queen Eleanor Infants, on the road of the same name, introduced most locals to the world of education and I arrived there sometime in 1957.

I howled about this new development for three days and had to be escorted there for that first week.  Mind you, the world seemed safer then and, five years old, I was able to go to school by myself. 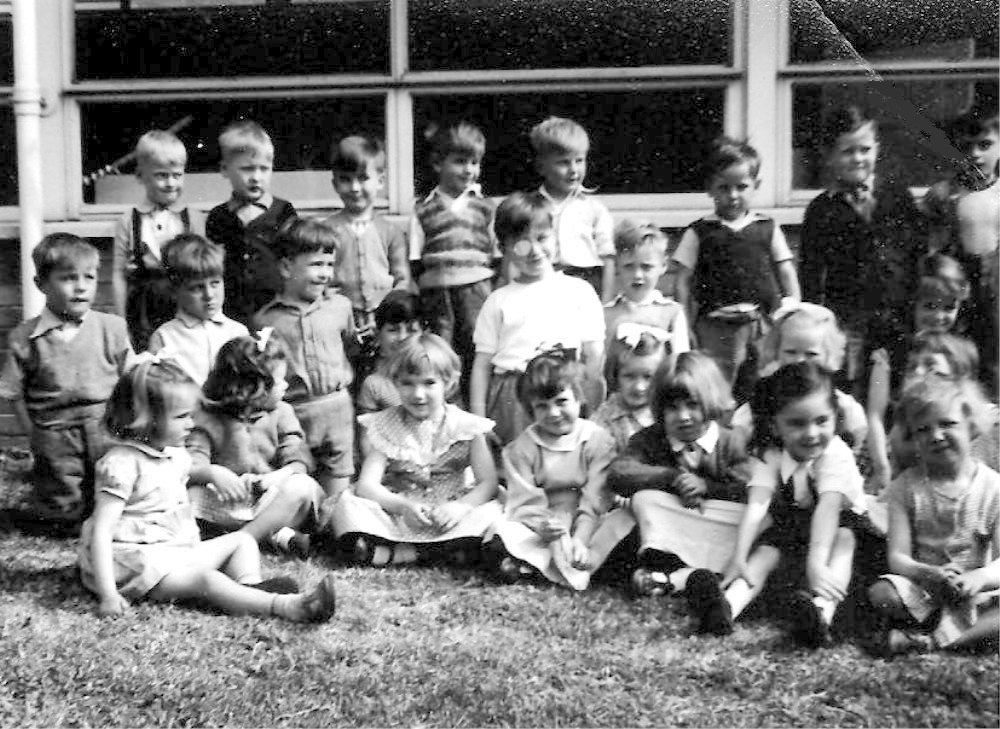 Possibly an official school photograph. Paul Bland is 3rd from the left on the back row - smiling!

My journey was simple, with just one complication.  I had to travel down Briar Hill Walk and Road to the junction with Towcester Road, a total distance of probably an eighth of a mile.  The school was then in view, being just a short walk from the other side.  The complication took the form of a zebra crossing, complete with lollipop man and Belisha Beacons, located on the main road some distance away, just before the junction with Rothersthorpe Road. Making use of it involved walking almost to the bus shelter located there.  It was, of course, the safe option but once freed from supervision, I decided to use the shorter route.  Not a good idea!

The Lollipop Man promptly reported me to the school.  I’m sure I wasn’t the only culprit but I can’t remember who might have accompanied me so I got the roasting!  I encountered the heat once more when, along with some now anonymous friends, I dared to use the crossing without waiting for its custodian.  I think he had adjourned to the nearby public lavatory.  On this occasion he actually visited the school in person, identified the miscreants, certainly me, and fingers were wagged once more.  The threats must have been effective as, from that time on, I used the crossing, supervised, every time. 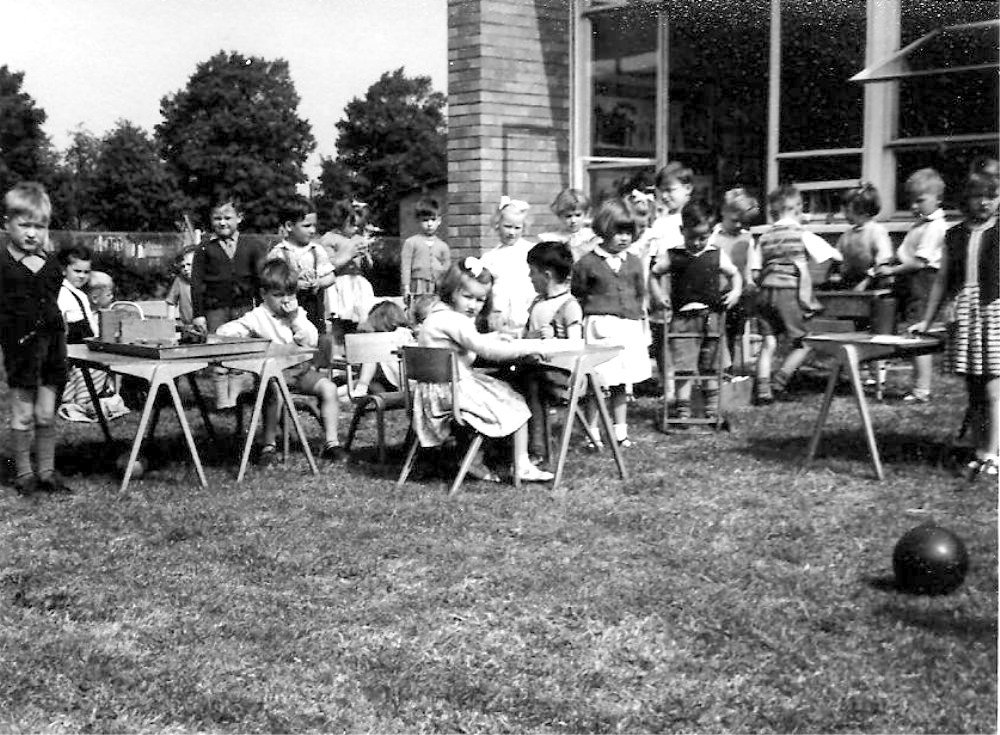 I have memories of water-play, sand pits and large pieces of apparatus set out on the lawn near the glass-fronted 1950s classrooms for what must have been my first forays into PE and Games. It is all, however, very vague so I can’t remember much.  I think I must have been a poor reader; I was certainly illiterate when I arrived and the Head, Miss Baron, had the task of making me comprehend written English.  Fortunately for me she succeeded.  I recall early music lessons when the radio was turned on to a programme called ‘Time and Tune’ and for which we were encouraged to buy books containing the words and basic musical notation to a number of songs, one, appropriately enough, being entitled, ‘Paul’s Little Hen’.

A few names survive from those early years including David Bates, Michael Towning, Stephen Floyd, Charles Marsh (son of the then vicar), Lesley Bending, Pamela Tippleston; some individuals who shared their education with me until the end of secondary days but with whom I have now lost contact although, to be fair to them, I was never that interested in maintaining friendships.  David and I, however, were to remain close through our schooldays and beyond.  We were both Scouts until the age of 18.  Losing touch for many years we established a brief contact, broken by his untimely death at the age of 50.  He had lived in St Leonard’s Road, at No 126.

Paul's photographs from his early school days. Paul remembers that the school had a reading scheme based on different coloured books. The Red Book was the first with the story of a hen that took up residence in a container, which fell off the back of a lorry! Paul's Little Hen was broadcast in Autumn 1958 in the Time & Tune series. 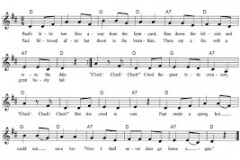 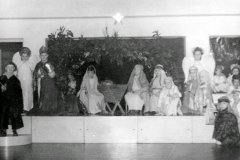 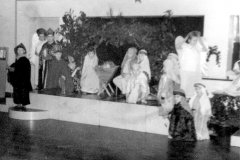 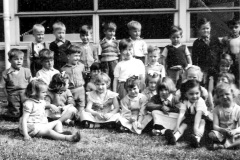 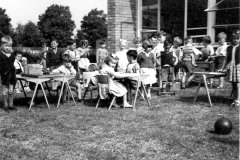 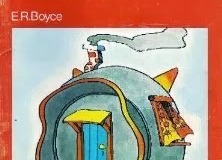 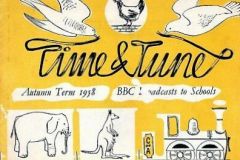