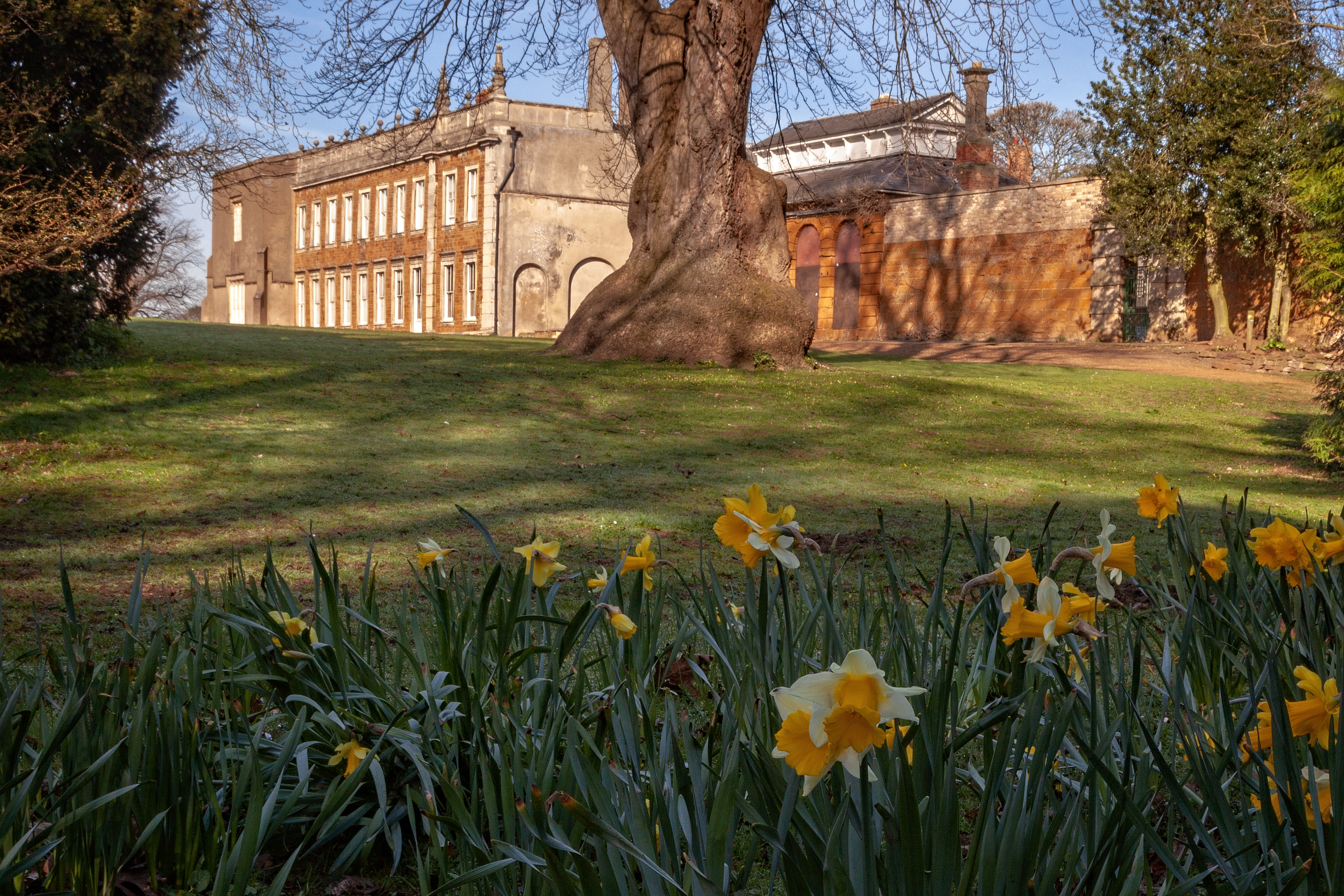 Delapre Abbey is a Grade II* Listed Building sitting in more than 500 acres of parkland. The building you see today is a neoclassical mansion, built mainly over a 200-year period from the 16th to 18th centuries. But it's foundations lie further back in time.

The original abbey was a Cluniac nunnery - Our Lady of the Meadow - founded by Simon de Senlis in the 12th century. This was one of only two Cluniac nunneries in England and it included 3,000 acres of land and corn and fulling mills, as well as a number of concerns outside the parish.

The abbey closed in 1538 with Henry VIII's Dissolution of the Monasteries. The nuns were evicted and the estate was rented out by the Crown until 1550, when it was sold to the Tate family. The Tate family cleared, rebuilt and remodelled Delapre Abbey, creating the house that stands today. In 1764, Sir Charles Hardy, husband of Mary Tate, sold Delapre Abbey to Edward Bouverie, who added the estate to lands he already owned in Delapre and Hardingstone. The Bouveries owned much of the land on which Far Cotton is now built and if you look at the deeds of your home, especially if your property is on London Road, Penrhyn Road, Delapre Crescent or Delapre Street, you may well see the Bouveries mentioned.

The Bouverie family occupied Delapre Abbey until the death of Mary, the last in direct line, in 1943. In 1946, the County Borough of Northampton bought the estate, but by the 1950s, empty and underused, the abbey was at risk of demolition. A fundraising campaign by the Northamptonshire Record Society enabled its repair and it became the Northamptonshire County Record Office. But when the Record Office moved to new, purpose-built premises, the abbey was again at risk. Campaigning by the Friends of Delapre Abbey eventually led to the creation of The Delapre Abbey Preservation Trust. The Trust, working with Northampton Borough Council, gained Heritage Lottery Funding for a major restoration project. Delapre Abbey is now open to the public and tells the story of the building and the people who lived there. 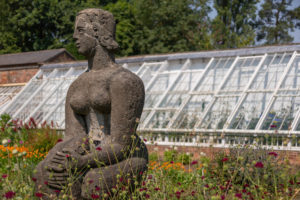 Delapre Abbey is surrounded by gardens and glorious parkland, which have long been popular with Far Cotton residents. Find out more...

The Northampton Society of Model Engineers have been delighting people of all ages at Delapre Abbey for nearly 50 years. Find out more...

In the late 1940s, Delapre Abbey became a base for the newly formed Northampton archery club. Find out more... 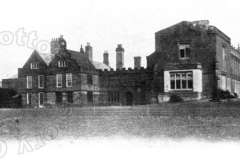 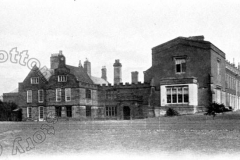 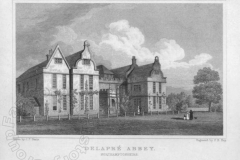 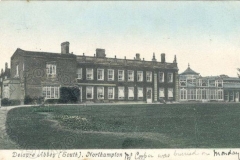 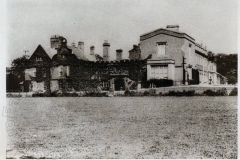 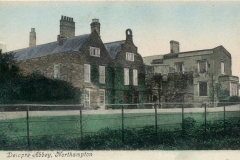 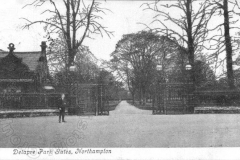 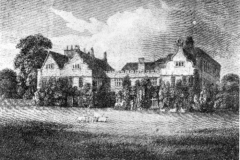 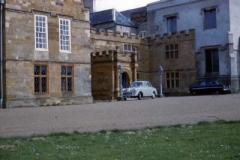 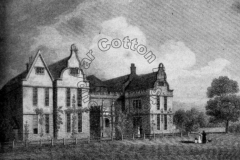 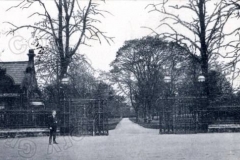